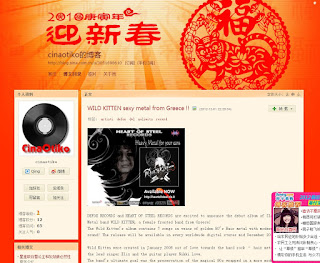 
DEFOX RECORDS and HEART OF STEEL RECORDS are excited to announce the debut album of Sleazy Hair Metal band WILD KITTEN, a female fronted band from Greece!
The Wild Kitten's album contains 7 songs in veins of golden 80's Hair metal with modern sleazy sound! The release will be available in every worldwide digital stores mid December 2013.


Wild Kitten were created in January 2008 out of love towards the hard rock – hair metal genre by the lead singer Eliz and the guitar player Nikki Love.
The band's ultimate goal was the preservation of the magical 80s wrapped in a more modern sound.
Since 2008 Wild Kitten have performed plenty of shows all over Greece, participating in festivals, supporting big names from Greece as well as from abroad, while at the same time booking their own shows.
Due to the constant live shows they have delayed their debut album which was recently finished and got great reviews! 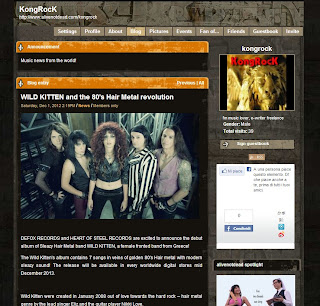 In September 2011 the album was released which included 7 tracks, among which there is a hard rock cover of the 80s disco hit "In the Heat of the Night", originally performed by Sandra and produced by Michael Cretu.

The CD format is now available only for Greece country, few copies available, write to: wildkittenxxx@yahoo.gr 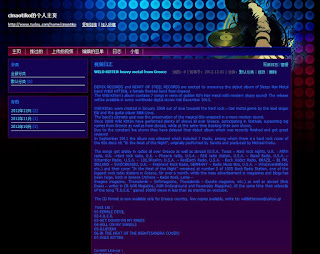