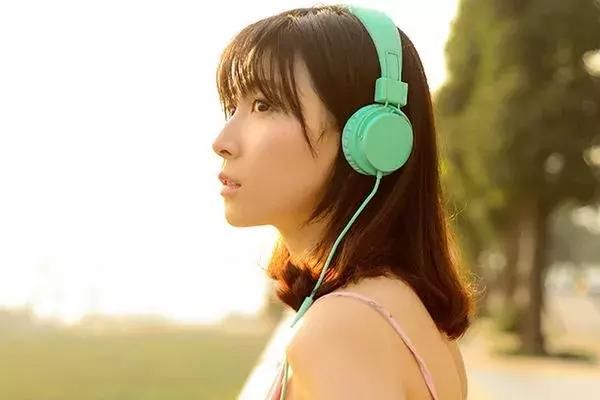 When we talk about China, we are talking more than 977 million music users, as 72% of the population, they listen to music every week. The average Chinese consumer enjoys 16 hours of music per week, with 66% of listeners using a streaming service.

2. The Untapped Market
Even China has a huge number of music users, it is beyond the touch of all the western streaming services, like, Spotify, SoundCloud and Deezer. Chinese music market has its own players, as QQ Music, Baidu Music and NetEase Music, with local services, you can embrace local audience.

3. Various Appetites for Music
Music appetites in China varies nowadays. It is not the time that only pop music or big stars lead. Music become more vertical and focus, every music type has its own audience, therefore, more and more independent musicians with different music styles can become major in China. Statistics from streaming service NetEase (Music 163) shows that 3 out of the top 5 digital sales artists are independent musicians in 2016.  (Source: Music Business China)

4.      Copyright Matters
Once when we talk about music market in China, we first thought about piracy. While things have been changed by the end of 2015, along with the copyright restriction order from the Chinese government. After that, exclusive partnerships between the country’s biggest internet groups and major international record labels surged the copyright competitions in the market, as well as the value of copyright. 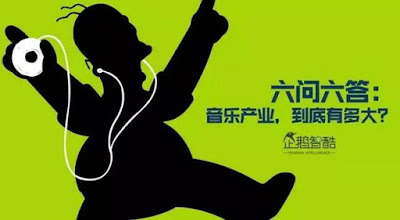 5.      Music + Social, make your music heard easily
The strong social character of Chinese streaming services makes it is really easy for users to access new music and independent music. Streaming services like QQ Music and NetEase Music can be seen as “music social media”, which build communities around a group of music lovers to chat and share their appetites to music.

On Chinese music streaming services, user-generated playlists and comments play main part of the services, for example, on NetEase Music, all the playlists can reach 80% play-rate, and almost every user has grown the habit to comment and read the comments while listening to music, most of the comments and tracks will also then be shared to other social media platforms (e.g., Weibo and Wechat). (Source: http://report.iresearch.cn/report_pdf.aspx?id=3144 http://www.sohu.com/a/204539092_403354 )

6.      Young User Group
Among Chinese online music users, 70.2% of them are under 30 years old, and on Tencent QQ Music, according to Tencent Music Entertainment Group VP Andy Ng, the percentage even reached 80%. The young generation is the main user group of Chinese music market.

Besides, in China, people in the age from 15 to 30 are educated to appreciate the content, thus, they know music has a value, and they respected that, so they are willing to pay for the music services. According to a report from iResearch China, over 70% of under-30-years-old music users in China have purchased at least once premium accounts on streaming services, and over 65% of them have purchased at least one digital album online. (Source: http://report.iresearch.cn/report_pdf.aspx?id=3144; http://www.questmobile.com.cn/blog/blog_108.html; http://musically.com/2017/06/06/tencent-music-andy-ng-china-midem/)