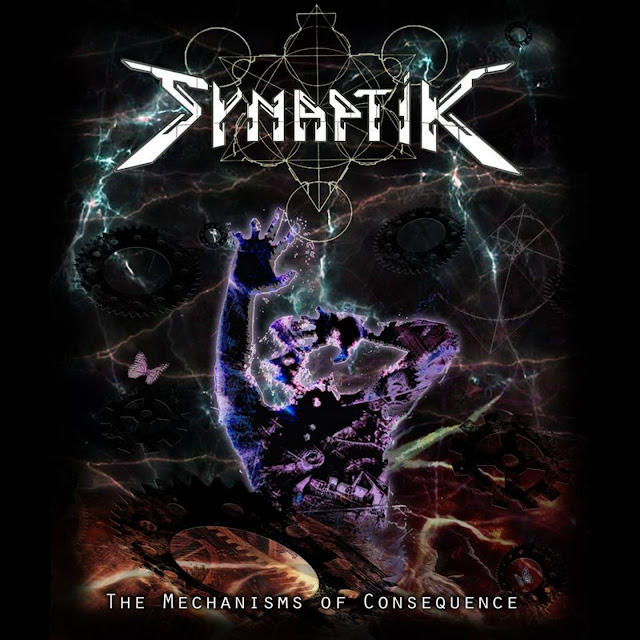 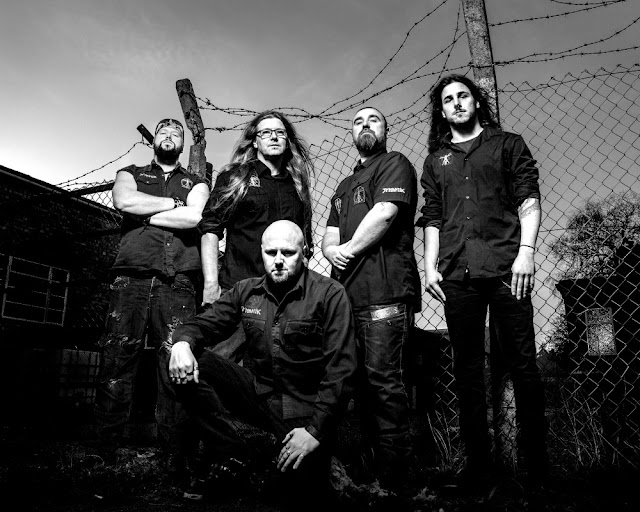 SYNAPTIK members have, in the past, shared stages with bands such as IRON MAIDEN, EXODUS, ONSLAUGHT and many more.

Such a wealth of experience and endless talent creates a back-bone of integrity, quality and a powerhouse live performance every time.
Merging various metal genres including but not limited to classic rock, classical, prog, tech, thrash and heavy metal allows SYNAPTIK to explore unique avenues with toe curling precision. 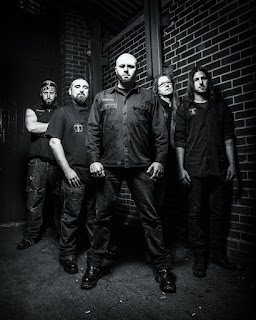 “The Mechanisms of Consequence” is an album that impresses from the first to the last song with its mix of emotion, aggression, heavy guitars & melodic vocal style. Founded in eastern England in 2012 by brothers John and Ian Knight, SynaptiK passionately connect Progressive Metal with Death/Thrash Metal, melody with brutality on their debut album.
Carried by John`s voice and words which draw their inspiration from personal experiences, human emotion and world events SynaptiK can be found in the intersection of such big names as Queensryche, Nevermore, Death, Atheist and Psychotic Waltz.

Ranging from the heavy opener “Truths That Wake” to “Your Cold Dead Trace” featuring Alan Tecchio (ex Hades /Watchtower as guest vocalist whose contribution creates a chorus that implants itself in your head then refuses to leave) to the atmospheric and dynamic “As I Am, As I Was “.
The second album titled "“Justify & Reason” will be launch in March 10th. 2017.