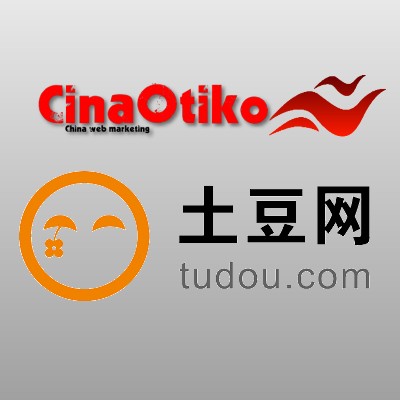 Tudou states they are one of the world's largest bandwidth users, moving more than 1 Petabyte per day to 7 million users. YouTube serves a larger number of videos per day, but since the average Tudou video is longer in duration, meaning the total amount of minutes of video being streamed daily from Tudou is significantly larger - about 15 billion minutes vs. 3 billion for YouTube.

The Shanghai-based service uses Adobe Flash technology to publish more than 50,000 new videos each day, including amateur content such as videoblogging and original videos,movie and TV clips, and music videos. Unregistered users can watch videos on the site, while registered users are permitted to upload an unlimited number of videos, using on-line and Windows-based upload tools.

On March 12, 2012, it was announced that Youku reached an agreement to acquire Tudou in a stock-for-stock transaction, and the new entity will be named Youku Tudou Inc.