CinaOtiko is now on Weibo 新浪微博 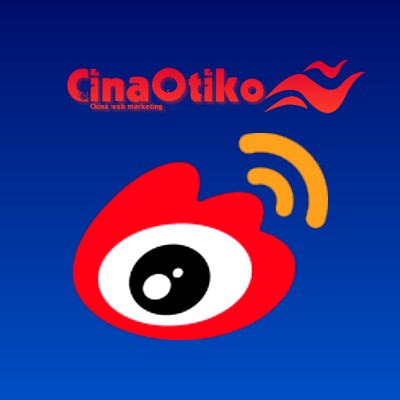 Sina Weibo (NASDAQ: WB) is a Chinese microblogging (weibo) website. Akin to a hybrid of Twitter and Facebook, it is one of the most popular sites in China, in use by well over 30% of Internet users, with a market penetration similar to the United States' Twitter.
It was launched by Sina Corporation on 14 August 2009, and as of December 2012 has 503 million registered users.
By the third quarter of 2015, Sina Weibo has 222 million subscribers and 100 million daily users.
About 100 million messages are posted each day on Sina Weibo.

In March 2014, Sina Corporation announced a spinoff of Weibo as a separate entity and filed an IPO under the symbol WB.
Sina retains 56.9% ownership in Weibo.
The company began trading publicly on 17 April 2014.