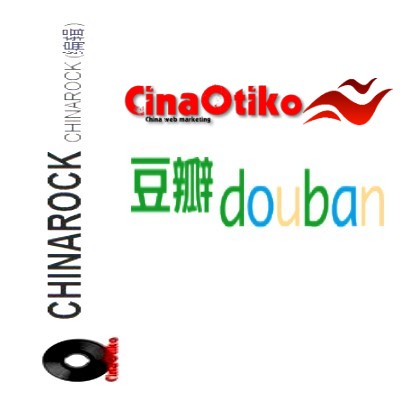 Douban.com (Chinese: 豆瓣; pinyin: Dòubàn), launched on March 6, 2005, is a Chinese SNS website allowing registered users to record information and create content related to film, books, music, and recent events and activities in Chinese cities. Douban also owns an internet radio station, which ranks No.1 in iOS app store as of 2012. Unlike Facebook and Renren, Douban is open to both registered and unregistered users. For registered users, the site recommends potential interesting books/movies/music to them in addition to serving as a social network website and record keeper; for unregistered users, the site is a good place to find ratings and reviews of books/movies/music.

Douban has about 53 million registered users in 2011.

The site serves Pan-Chinese users, and its contents are in Chinese. It covers works and media in both Chinese and foreign languages. Some Chinese authors and critics register their official personal pages on the site. 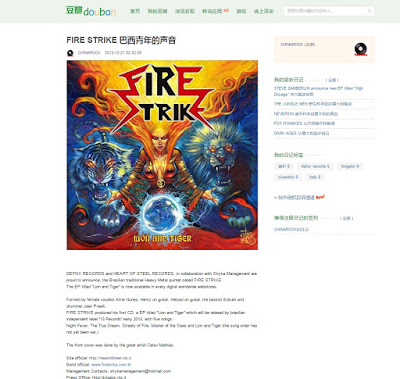